Welcome back to Clarke University! Together, we will cultivate new ways of delivering the Clarke experience — supporting each other and our community. We stand as One Clarke, One Community.

We, as human beings, are all engaged in a search for meaning to give value and order to our lives. Philosophers, both amateur and professional, grapple with the biggest issues facing their generation. Our philosophy major hones strong traits that employers seek, such as communication skills (verbal and written), problem-solving proficiencies, analyzing pros and cons, and vocabulary building. In fact, many leaders of the tech world — from LinkedIn co-founder Reid Hoffman to Flickr founder Stewart Butterfield — say that a degree in philosophy was the secret to their success as digital entrepreneurs.

At Clarke University, we feel the study of philosophy is an essential part of a Liberal Arts education. Clarke’s philosophy major studies Judeo-Christian concepts of God, ethics, and metaphysics. Philosophy is a much-sought-after major at Clarke. Here, we have Philosophy professor Norm Freund channeling Socrates during class. Currently, there are about 30 students who are philosophy majors at Clarke – a large number for a small school. The best reason to major in philosophy would be that you love it.

Often, our philosophy major students will double major – psychology, business, and history are the most common double majors for a philosophy major at Clarke. Given the foundational nature of the study of philosophy, the philosophy major suits virtually any other course of study you can imagine. The discipline of philosophy emphasizes skills ranging from the purely logical and analytical to the expressive and creative which are important to any academic discipline. Consider it as a sort of intellectual martial arts, training in which is not only transformative in its own right but which also strengthens and improves all aspects of a full human life. If this interests you, take a drive to scenic Dubuque, Iowa, and discover one of the best undergraduate philosophy programs available.

Let’s Talk Careers
How does a philosophy degree translate into low earning potential? According to the U.S. Bureau of Labor Statistics, the median average salary for those holding a bachelor’s degree in philosophy is $82,420. The reason for this is that a major in philosophy can be a solid base for so many types of careers. It is a diverse degree and one that employers seek in their top employees. The highly critical, analytical, and argumentative skills that are developed often lead students to pursue legal studies, MBA programs, or highly technological careers. Oftentimes, there are many careers available for philosophy majors right here in Dubuque, Iowa, and the surrounding tri-state area.

Careers that make a difference with a bachelor’s degree in philosophy
Take a peek at some of the fields seeking philosophy graduates:

Philosophy is one of the best pre-law majors. The skills you develop while taking philosophy courses – such as careful, critical writing about detailed arguments – are the very ones you will need in law school. Philosophy majors typically do extremely well on the LSAT.

You’ll see some quirky things in your philosophy degree classes. For one, historical figures come to life in the introductory course as Philosophy Professor Norm Freund dresses up as the ancient philosopher Socrates (yes, in a toga). Courses will focus on concepts of religion, ethics, business, and metaphysics. You’ll study critical thinking, writing, and argumentation, all skills which are crucial to many professional careers.

A healthy dose of learning in the philosophy major takes place outside the classroom, where students are taken into real-life settings to examine real-world issues. There are so many reasons why Clarke is considered one of the best philosophy schools. For example, while earning your bachelor of philosophy, you’ll learn to question and understand, evaluate, and relate. And, you’ll study with the best – each philosophy faculty member has won the Meneve Dunham Award for Excellence in Teaching. Philosophy students are also involved in service work at the Dubuque Regional Humane Society, at Campus Ministry events, and at Mount Carmel, the BVM Mother House. Giving back to the community is an important trend in those who study in our philosophy major.

Sought-after skills
Skills learned in our philosophy degree are very transferable to a variety of careers. You’ll learn:

Applicants are considered on an individual basis. Apply to Clarke today to begin your journey.

Cool Classes
Take a look at some of the interesting courses offered in our philosophy degree:

APPLIED ETHICS — The student studies a particular area of applied ethics such as business, biomedicine, or the environment.

ASIAN PHILOSOPHY — A study of some major non-western philosophical systems including Chinese, Hindu, and Buddhist contributions.

RENAISSANCE AND MODERN PHILOSOPHY — A study of major European philosophers and systems of thought in the 16th – 18th centuries, especially in terms of theories of knowledge and being.

Philosophy students do service work at the Dubuque Regional Humane Society, at Campus Ministry events, and at Mount Carmel, the BVM Mother House.

When our philosophy major graduates speak about the Clarke moments that helped shape them, there’s always a professor in the story. That’s because being a faculty member at Clarke University requires a deep passion for educating, encouraging, and empowering students. Here, your professors will know your name. They will push you to develop your full potential, and then they’ll ask for more. And, they’ll be right there to congratulate you when you exceed even your own expectations. Often, it’s a relationship that lasts a lifetime. 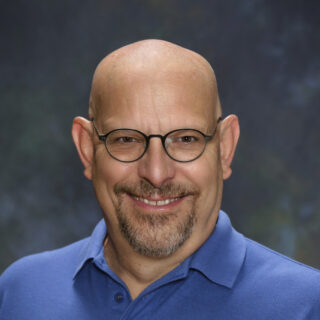 Chair and Professor of Philosophy

I try to inspire my students to do and be their best and use the transferable skills of philosophy to improve their lives and the world, for the word ‘educate’ means to lead out … of ignorance, darkness, and apathy. 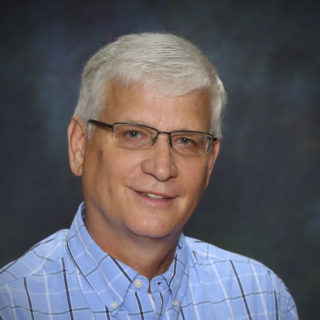 I hope that my students cultivate a critical mind that hungers for truth with a passion for making a difference in the world. 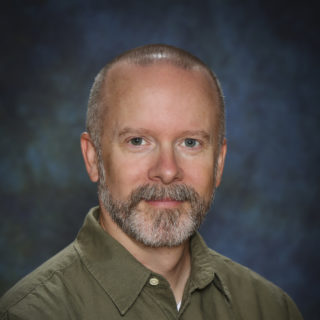 Community is among the keys to happiness, and I’m grateful to Clarke for providing me that.

There’s more to college than going to class.

The Classroom and Beyond

But don’t take our word for it… 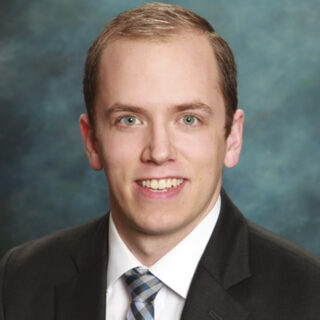 I credit all of my success in law school to what I learned in Clarke philosophy classes. Knowing formal logic concepts and how to critically think make a huge difference in law school and my career. 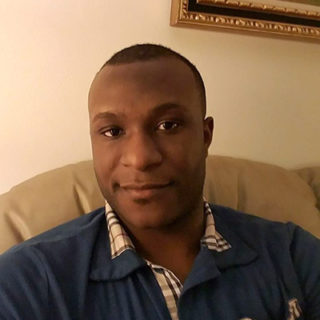 Coming from the Caribbean, I instantly felt a sense of community at Clarke. Here you’ll find diversity and acceptance. 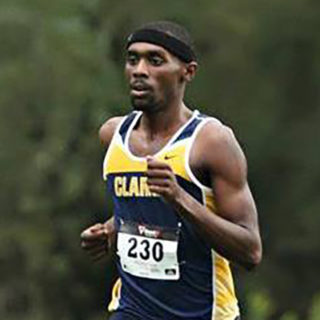 My favorite part of studying philosophy at Clarke was that every day I knew my creative intelligence would be pushed beyond its limits.

The three full-time faculty have 80+ years combined experience at Clarke and each brings a “different flavor” to the classroom.

Philosophy majors are in the top one-third median career wage earners, according to the U.S. Bureau of Labor Statistics.

Philosophy majors are the third-ranked LSAT performers nationally (after physics and math).

Other Programs to Explore

Experience Clarke Philosophy for Yourself

Learn how studying Philosophy at Clarke University is right for you.